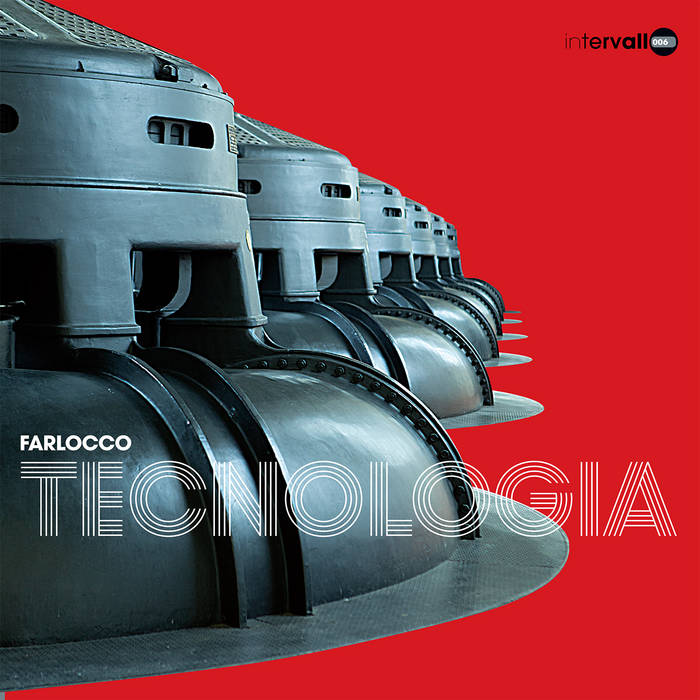 The niche occupied by libraries in the history of Italian music is full of amazing stories, such as Rotary Records’ one – actually one of the most interesting and peculiar. The label, created and led by renewed composer Amedeo Tommasi, released seven albums in just one year – between 1973 and 1974 – of material ranging from futuristic experimentations to classic and jazz (the latter being one of the biggest passions of Tommasi).
He wasn’t just the boss, but also played piano and electronic instruments in all the records he released; he then took care of all the brilliant artworks (the original ones can be easily found online) and of pressing duties.
The first three volumes of the series were released in 300 copies each, the other four in a humble press of 100 each: numbers that show how rare these records are nowadays, and how scarce their circulation was at the time.
"Tecnologia" by Farlocco (an alias of the great Stefano Torossi, meaning “fake” in italian) is the second of the two Intervallo reissues dedicated to Rotary’s experimental vein. This album is one of the first instances of electronic libraries: a perfect example of how, sometimes, Italian libraries were a stunningly fertile ground for experimentation and foretaste of future sounds.
It’s not a blasphemy to say that the three versions of "Superpotenza", opening the album, are techno tracks before techno was even born. Or that the heavy mood of "Silicosi" (in two different versions) "Geosonda" and "Pressione" are prehistoric examples of industrial music. But there are, also, the experimentations of "Lavoro Veloce" (once again in two – very different – versions) with its pure sonic sci-fi and the electro glitch of "Virus" and "Biodegenerazione". Probably the future was not what we meant it to be, but a part of it can be found in the grooves of this album!

Bandcamp Daily  your guide to the world of Bandcamp

Featured sounds from Fly Lo and Ahmed Idris, plus Mother Nature hops on to drop off new project